We grow about 100 acres of produce! Here are some of the some of the vegetables that we grow, and their approximate season.

Availability may change due to weather, and growing conditions 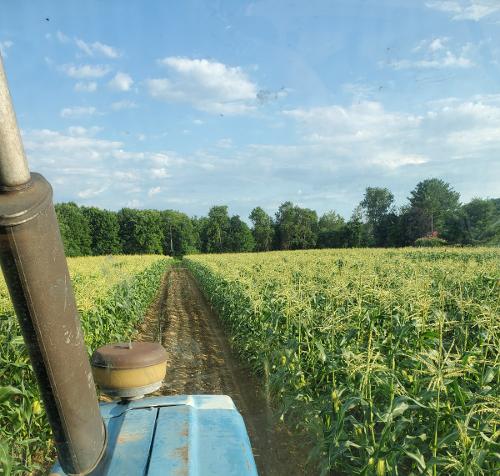 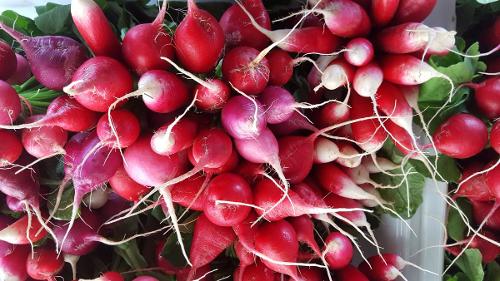 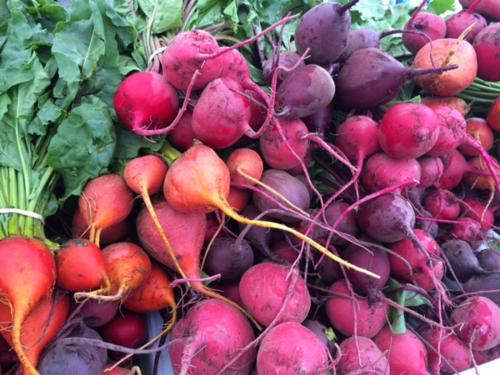 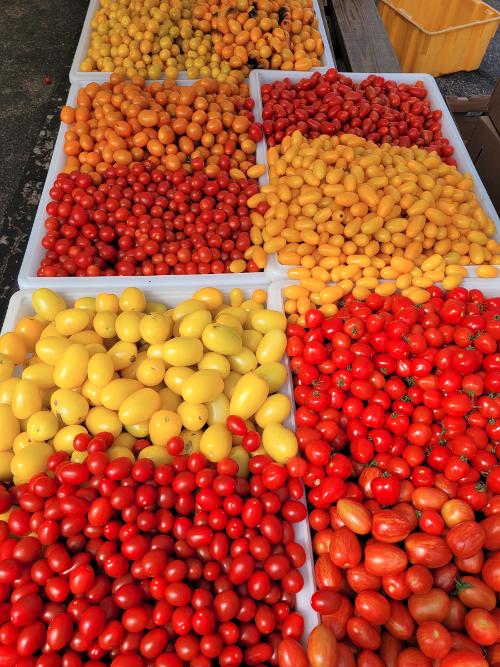 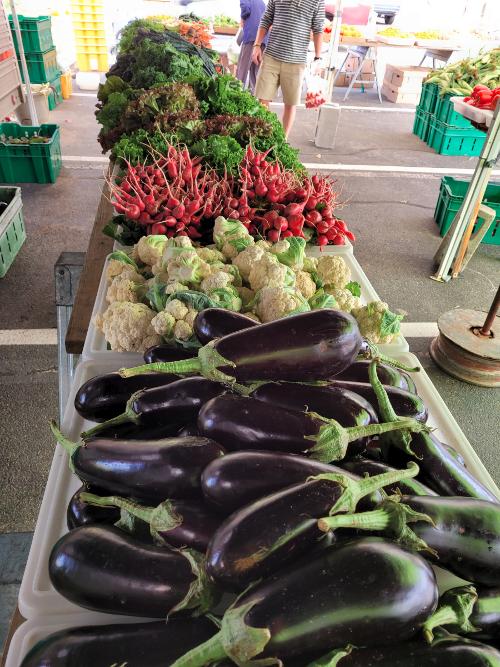 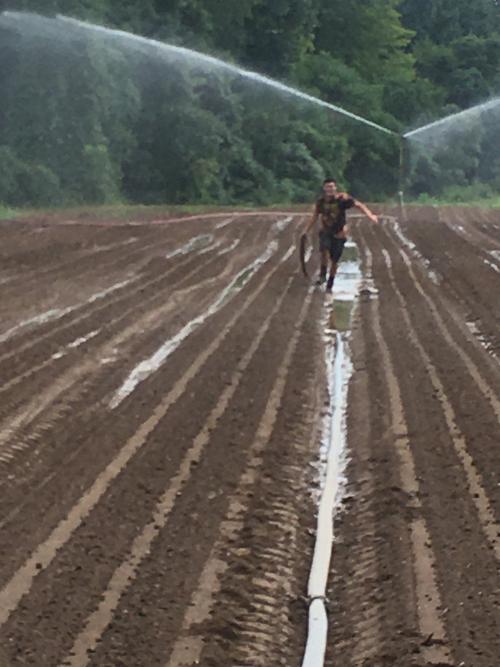 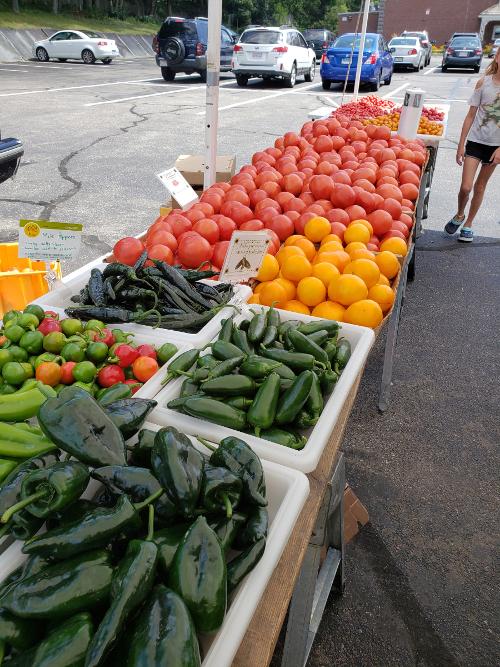 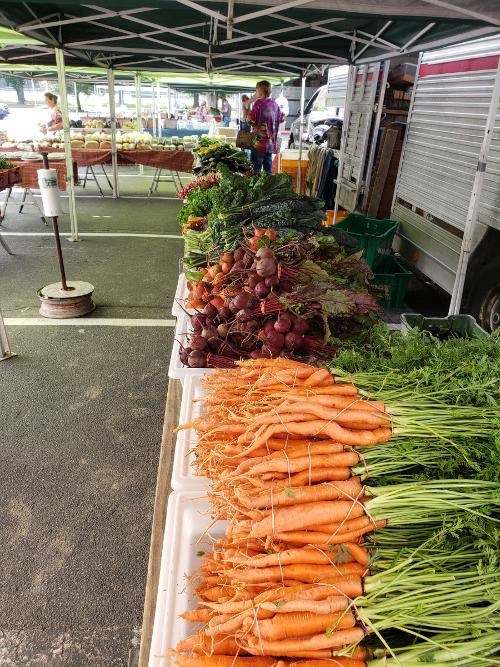 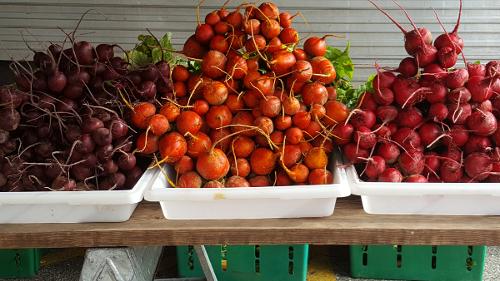 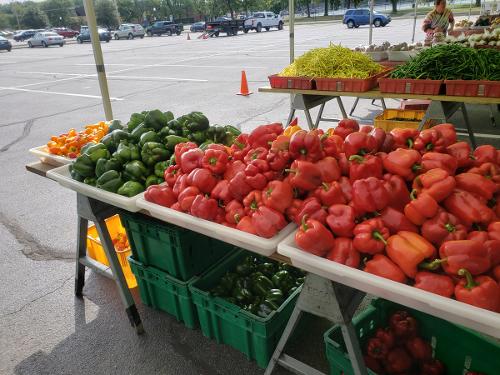 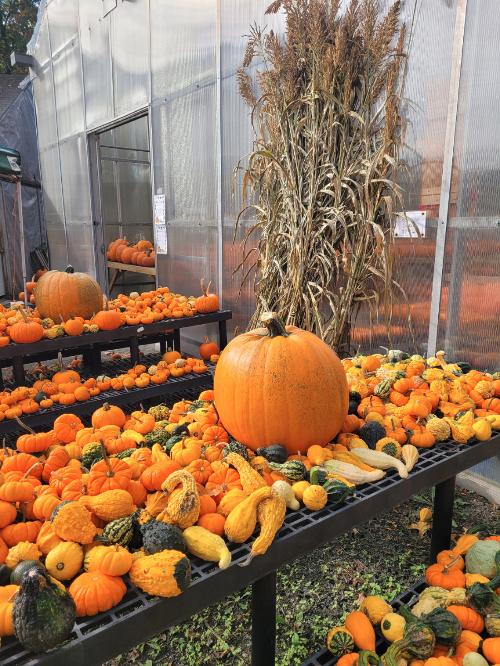 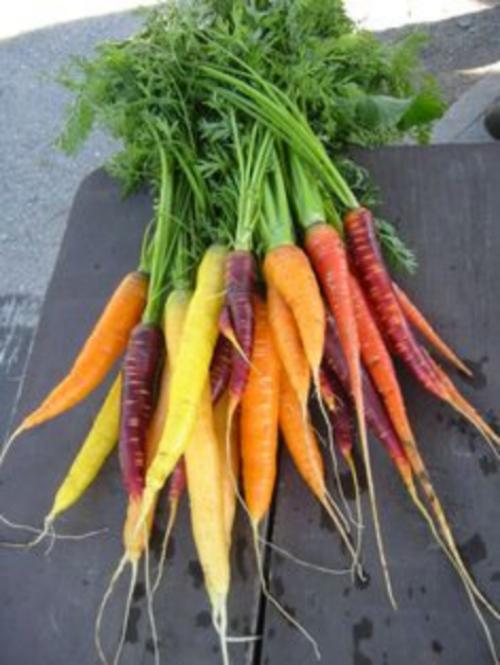 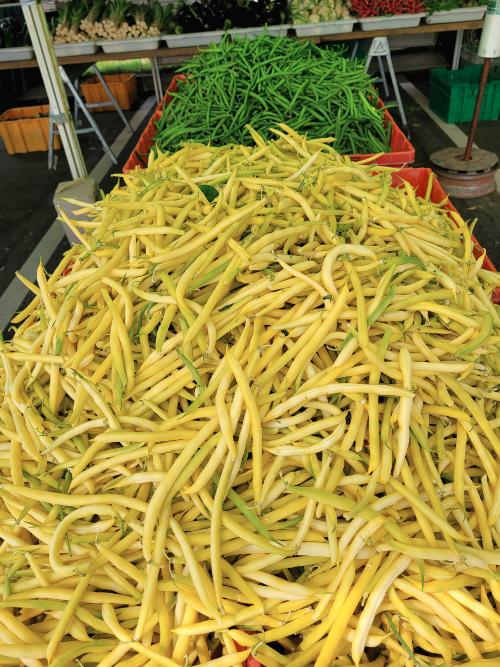 We also carry produce from other local farms. We get fruit and vegetables only from farms that we know and trust! We work with local farms such as Mountain Orchard in Granville, MA., Berry Knoll Gardens in Ludlow, MA., Kosinski Farms in Westfield, MA., Calabrese Farm in Southwick, MA., Bashitas Orchards in Southampton, MA. & more!

This diversifies the types of fresh local produce available to you.